Of all the holidays traditionally celebrated in America, Halloween is the "trickiest" to handle for those who seek to honor the Biblical worldview.

Opinions differ greatly as to the level of participation that many followers of Christ Jesus want to take regarding this "holiday".

Some people view this time as a way to witness to their neighbors in displaying a wholesome presentation of Halloween.
And, then many just go along with the masses and try to participate at whatever level fits their personal comfort.

Then some people have personally witnessed the occult practiced on the mission field, or through another experience.  They realize the reality and the strength of evil forces to sway humans into a path of destruction.  Such folks do not view occult activities as just an ancient story of bygone events.
These missionaries and others with similar experiences may not want anything to do with Halloween.


Below are two stories often associated with Halloween.
Oddly enough, both Samhein and the eve before All Saints' Day have two things in common.

Read to find out what they are. 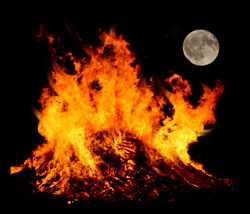 A long time ago in a land far away...

...many Irish Celtic villages prepare for the festival of Samhain.  It will start as soon as the sun goes down on October 31.  At that time anxious families leave food and drinks in front of their homes and then quickly retreat inside for the evening.  This night brings fear to everyone for summer, the season of life, ends tonight, and the season of death begins.
This night opens the portal of the underworld.  Spirits of the dead, evil fairies, and malicious gods roam the land.  If they are pleased with  the offerings from a family, surely the ghouls will spare them and allow them to survive over the long winter.
A huge bonfire blazes in the hub of the village, where only the bravest stay out after dark.  Most of them dress in ghoulish costumes or wear a grotesque disguises, some to act like a dead visitor and some to hide in fear from the foreboding spirits.  Unfortunately, these same hecklers often carry out unpleasant pranks and light their journeys through the evening with lanterns made of turnips, which have gross carved faces.
Adding to the oppression and fear, occult rituals play a big part in these festivals.
(Even to this day, wiccans practice witchcraft and divination rituals on this day.) 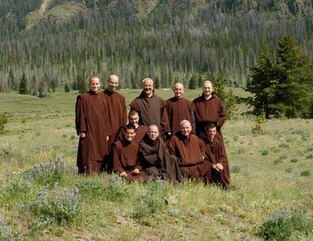 Patrick, the missionary from England, tried to lead the Irish away from such destructive superstitions.  Many followed the teachings of Christ and hundreds of churches were established across Ireland.  Yet, by the time of the Middle Ages, the true Gospel had been compromised.
It is often thought Catholic monks tried to change this "festival".  The Roman Catholic holy day of All Saints (or All Hallows) was introduced in the year 609, but was intentionally switched to November 1st by Pope Gregory in 835.
Whether this had anything to do with Samhein practices, no one knows.

October 31...All Hallow's Eve (night before All Saints' Day)

Music to read by - The original composition by Martin Luther 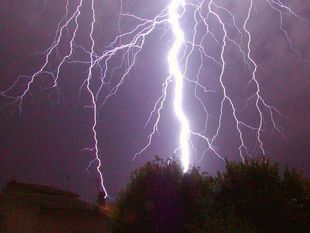 A long time ago in a land far away...

a routine walk home one summer evening turns into a terrifying event.  Twenty-one year old Martin, a law student at the German university, tries to outrun a sudden but fierce thunderstorm.  Not able to find shelter from the tempest, lightning hit the ground only feet away, jolting his body and mind.  In desperation he promises God to go into the ministry, if the Lord would only spare him.

Martin fulfilled that emotional promise, and God eventually used him to revolutionize the world.
This act marked the beginning of the Protestant Reformation.

Years later Martin Luther translated the Bible into German, so the people could read the Truth for themselves.﻿﻿ 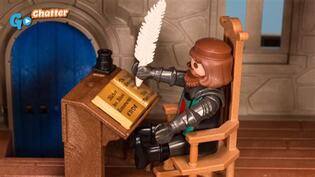 For a rather lighthearted review,...

The One Who Defines, Dominates

﻿Purgatory ﻿- a place or state of punishment wherein, according to Roman Catholic doctrine, the souls of those who die in God's grace may make satisfaction for past sins and so become fit for heaven http://www.merriam-webster.com

Indulgences - granting indulgences in exchange for money, which allow a remission of temporal punishment due to sin, the guilt of which has been forgiven

﻿Occult ﻿- of or pertaining to magic, astrology, or any system claiming use or knowledge of secret or supernatural powers or agencies.
http://dictionary.reference.com

The Catholic theology has a rather complicated view of this holiday,
however, it only needs to have a simple, yet profound purpose.

International Day of Prayer for the Persecuted Church (IDOP)

Do you believe in demons and evil spirits?

Many Bible scholars believe that 1/3 of the angels were expelled from heaven to earth with Lucifer because of their rebellion.

Multiple times Satan and evil spirits are mentioned in Scripture.﻿http://www.biblebrains.com/2011/05/28/were-one-third-of-the-angels-kicked-out-of-heaven/﻿ 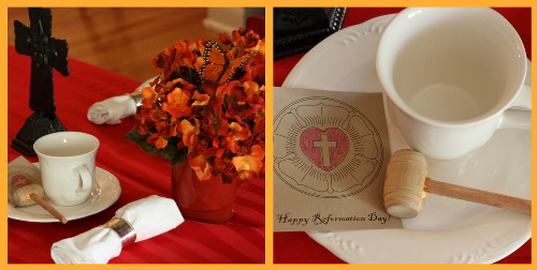 
Red is the color of Reformation Day.  Children can help to make wooden hammers, similar to what Luther used to nail the 95 Thesis on the church door.  They can use them to knock on doors when going places to get treats.﻿﻿﻿ 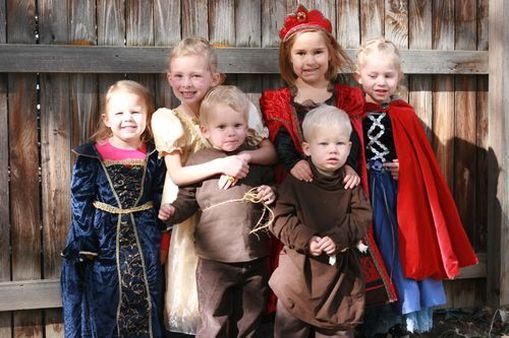 Because of Martin Luther's determination to stand on the belief that the Scripture alone was the true word of God, many people tried to have him killed.
His friends kidnapped him and took him to a castle to live in hiding.  For about one year he lived in disguise; he grew a mustache and a beard, and called himself, Knight George.

This time was not wasted, however; he used this opportunity to write the New Testament from Latin into the language of the people...German.

Therefore, can't disguises be part of a Reformation party?

As noted in a previous article, we can use the All Saints Day as a reminder that throughout the year
we should pray for our brothers and sisters around the world who suffer from persecution for following Christ Jesus.

International Day of Prayer for the Persecuted Church (IDOP)

It's fun to dress up in clever and winsome ways for parties.
www.candyapplecostumes.com/children.html
Photos used with permission from Candy Apple Costumes. 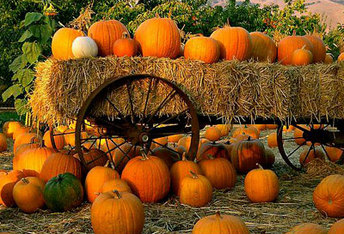 Green Meadows Petting Farm has pony rides, hay rides, and every child gets to pick a pumpkin from the pumpkin patch. 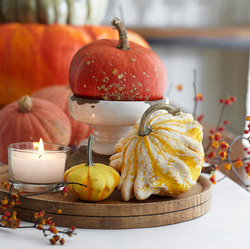 Watch this video and learn how to carve, paint and embellish gourds for festive celebrations.

If you choose gourds, they will last for many years.

Tips for Preserving a Carved Pumpkin:

The candle-free options are nearly endless for showcasing your pumpkin designs. Check stores for color-changing strobe lights, battery-operated tea lights and rainbow LEDs that are made specifically for pumpkins and are safe for use in fresh or foam pumpkins. Battery-operated tap lights are a great option for a small pumpkin or gourd or use several in a larger pumpkin. http://www.hgtv.com/holidays-occasions/pumpkin-carving-tips-and-tools/index.html
Photo Credits:
http://vicvapor.com/
http://bigbackground.com/
http://hdimge.com
http://www.loc.gov
http://www.happyholidays2014.com
http://www.reallyfreeclipart.com
http://www.mrwallpaper.com
http://www.pptbackgroundstemplates.com
http://freeholidaywallpapers.blogspot.com
http://commons.wikimedia.org

This site claims no credit for any images posted on this site unless otherwise noted. Images on this site are copyright to their respective owners. If there is an image appearing on this site that belongs to you, and you do not wish for it to appear on this site, please E-mail with a link to said image, and it will be promptly removed.