The morning that changed world history.

The essential 4 parts of the Resurrection story: 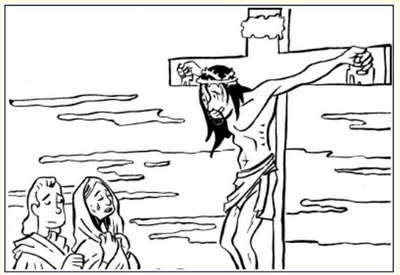 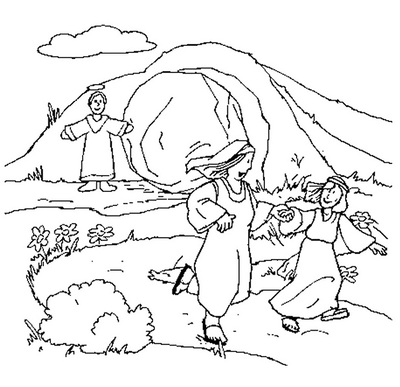 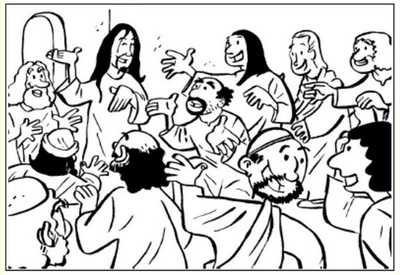 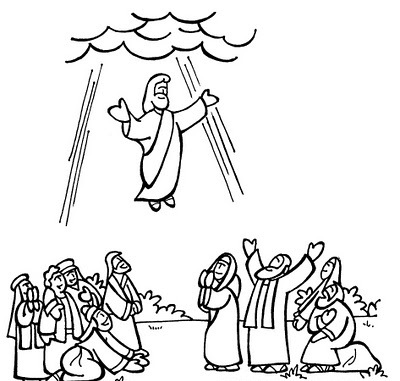 http://www.biblekids.eu/new_testament/Ascension_%20of_%20Jesus/ascension_of_jesus_index.html
If the Resurrection of Jesus didn't happen...

... we wouldn't have a "Saint" Patrick, "Saint" Valentine, an Independence Day, or Thanksgiving Day to celebrate,

...Christmas would not have much meaning, other than a freak event of nature, something to debunk as a fraud,

...the nations of the world would most likely have only ruthless dictators to use and abuse their people,

...and the message of true hope and freedom for the heart and mind of mankind would only be a dream. 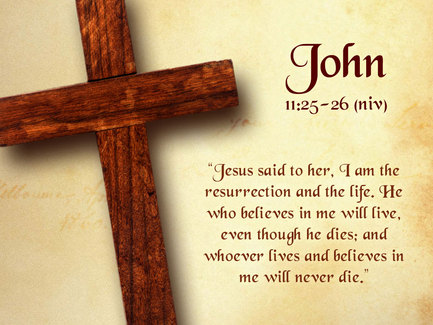 Take charge of the interpretation and definition

to teach, guide, and encourage.


"The name "Easter" originated with the names of an ancient Goddess and God....She was the Great Mother Goddess of the Saxon people in Northern Europe. ...
An alternative explanation has been suggested. The name given by the Frankish church to Jesus' resurrection festival included the Latin word "alba" which means "white." (This was a reference to the white robes that were worn during the festival.) "Alba" also has a second meaning: "sunrise." When the name of the festival was translated into German, the "sunrise" meaning was selected in error. This became "ostern" in German. Ostern has been proposed as the origin of the word "Easter".

﻿The Moveable Date of Easter

"The Paschal Full Moon can vary as much as two days from the date of the actual full moon, with dates ranging from March 21 to April 18. As a result, Easter dates can range from March 22 through April 25 in Western Christianity."﻿
http://christianity.about.com/od/easter/qt/easter2013.htm
The Council of Nicea
http://www.livescience.com/2410-council-nicea-changed-world.html
﻿ 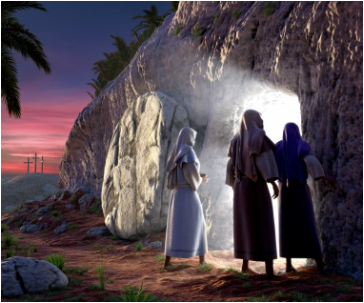 Women and the Sunrise Service


The first witnesses, to what many people regard as the most stunning event in history, were women.
In a culture that had many restraints on females
and gave them no credibility as witnesses,
God honored those faithful women who loved and served Jesus during his ministry on earth.

Because of the time of day they arrived at the tomb that morning, many churches worldwide have sunrise services to commemorate. 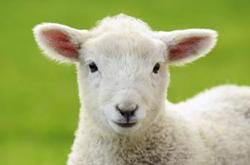 Passover had the strongest link to the symbolism of the life of an innocent young male lamb, whose blood was shed so that those "covered" by the blood would be safe from death. 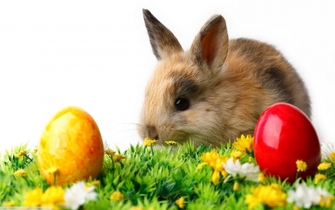 "The Easter Bunny (also called the Easter Rabbit or Easter Hare) is a folkloric figure and symbol of Easter, depicted as a rabbit bringing Easter eggs. Originating among German Lutherans, the "Easter Hare" originally played the role of a judge, evaluating whether children were good or disobedient in behaviour at the start of the season of Eastertide.[1] The Easter Bunny is sometimes depicted with clothes. In legend, the creature carries colored eggs in his basket, candy, and sometimes also toys to the homes of children, and as such shows similarities to Santa Claus or the Christkind, as they both bring gifts to children on the night before their respective holidays. The custom was first mentioned in Georg Franck von Franckenau's De ovis paschalibus[2] (About Easter Eggs) in 1682[3] referring to a German tradition of an Easter Hare bringing Easter eggs for the children.
http://en.wikipedia.org/wiki/Easter_Bunny 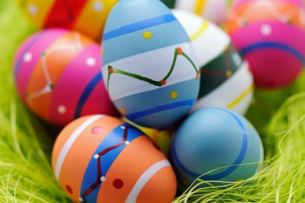 Though some ancient pagan rituals used the eggs as symbols
of wickedness, these same objects can be presented and used
for wholesome influences.

Eggs = the promise of new life. 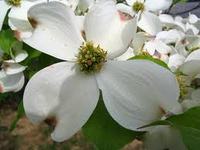 ﻿The Legend of the Dogwood
﻿
There is a legend, that at the time of the Crucifixion of Jesus the dogwood had been the size of the oak and other forest trees.  So firm and strong was the tree that it was chosen as the timber of the cross.  To be used thus for such a cruel purpose greatly distressed the tree, and Jesus, nailed upon it, sensed this, and in His gentle pity for all sorrow and suffering said to it, "Because of your regret and pity for My suffering, never again shall the dogwood tree grow large enough to be used as a cross.  Hence forth it shall be slender and bent and twisted and its ﻿blossoms shall be in the form of a cross..﻿two long and two short petals.  And in the center of the outer edge of each petal there will be ﻿nail prints, brown with rust and stained with red ﻿and in the center of the flower will be a ﻿crown of thorns, ﻿and all who see it will remember.﻿﻿﻿﻿﻿﻿ 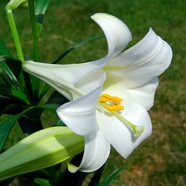 The large, white, trumpet-shaped flowers and ﻿wonderful fragrance ﻿are a traditional Easter time decor.
The flower's trumpet shape is a reminder of the ﻿heralding of Jesus, returning triumphant to Jerusalem.﻿
According to Biblical scholars, the Easter Lily was found growing in the Garden of Gethsemane.  Legend tells that white lilies miraculously sprung up from the ground where drops of Jesus' sweat and tears fell during his last hours. 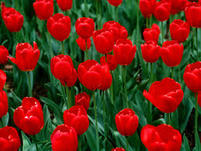 In Germany the red tulips are used during the Easter celebration to symbolize the ﻿drops of blood ﻿that Jesus shed as he prayed in the Garden of Gethsemane as well as on the cross. 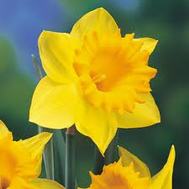 Bright yellow, trumpet-shaped daffodils are a symbol of Jesus's resurrection from death, as a ﻿new flower will grow from a dead bulb.﻿  In Germany, daffodils are also referred to as "Osterglocken" or "Easter bells." In England, daffodils are nicknamed "Lenten lilies."﻿﻿
http://www.ehow.com/list_7567606_traditional-easter-flowers.html 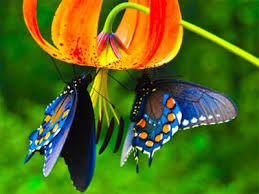 The butterfly symbolizes change, rebirth, renewal.
Its transformation can serve as a teaching tool and a cheerful decoration. 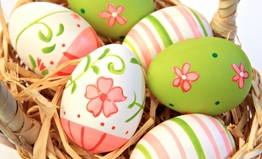 The History Channel gives a 3 minute "lesson" on the symbols behind modern Easter celebrations.

Bible Gateway has devotional material online.
You can sign up to have it sent to your email, which begins in Lent and leads up to Easter.

Each Monday, Wednesday, and Friday through Lent (and on select special days throughout), you'll receive an email with Easter-themed Scripture, prayers, and/or other devotional reflections.

Gateways to Better Education has published unique materials that open the eyes of educators regarding what the law actually says they can do in the classroom to commemorate religious holidays.

The information is packaged in non-threatening holiday cards for Thanksgiving, Christmas and Easter." 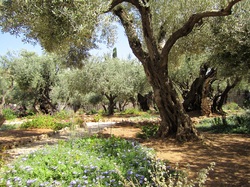 For many Christians, Gethsemane is a brief rest stop on the way to the main story—the cross. But there are critical questions that demand explanation, which are revealed through interviews and sounds from Israel, combined with dramatic vignettes and original music score to paint a dramatic Easter landscape. 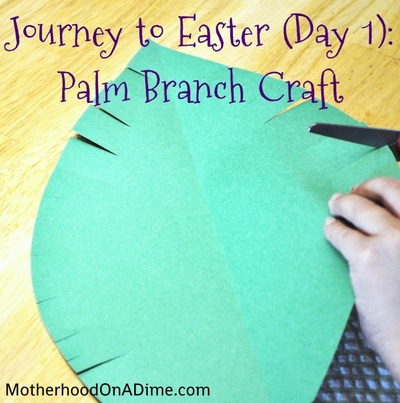 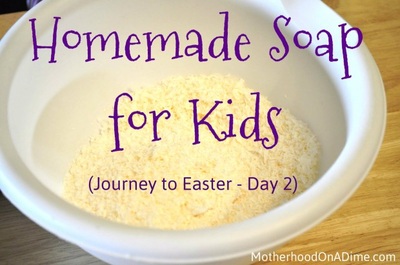 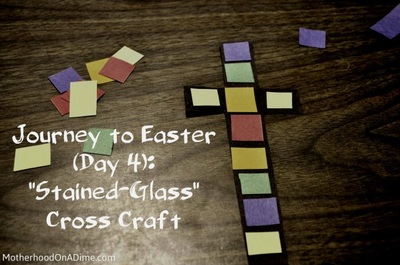 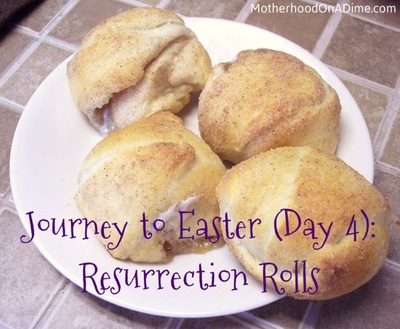 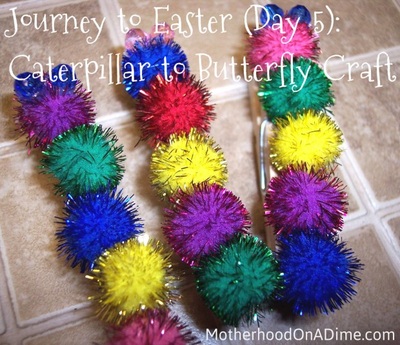 This site claims no credit for any images posted on this site unless otherwise noted. Images on this site are copyright to their respective owners. If there is an image appearing on this site that belongs to you, and you do not wish for it to appear on this site, please E-mail with a link to said image, and it will be promptly removed.